The Deal You'll Lose At Every Meal 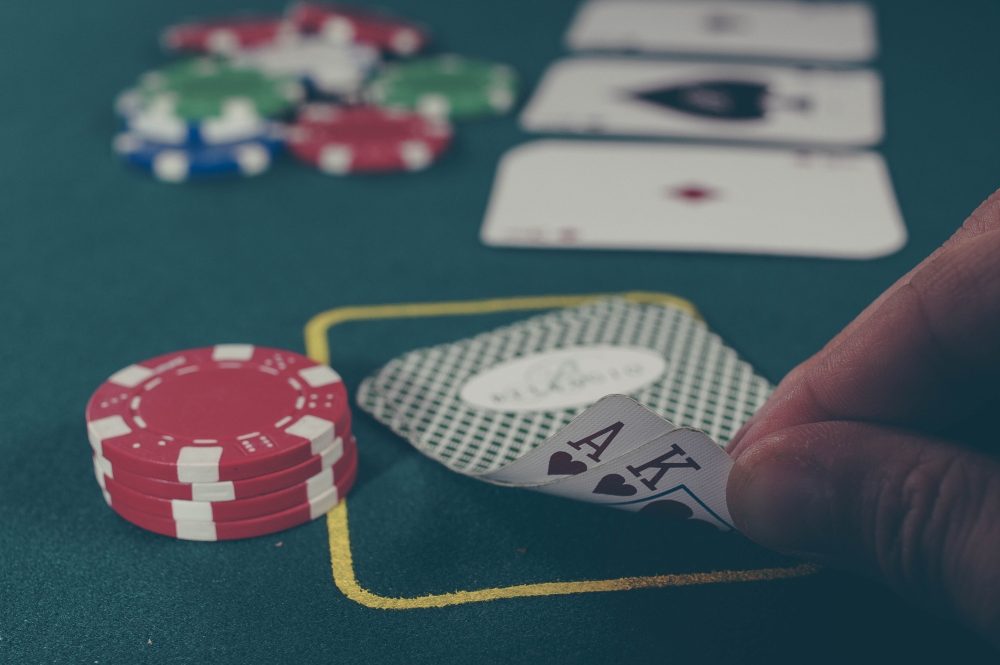 The food devil is a real thing.

She convinces you that one little bite of cookie won’t hurt and then after you’ve eaten the entire box, she laughs at you while poking your belly with her pitchfork.

We make deals with her all the time, without even knowing we are being manipulated into a deal we would never in good conscience sign up for.

Poor Arielle, she just wanted to become human so she could date that hottie Prince Eric. She didn’t realize that a chance to feel his perfectly etched biceps and pecs would leave her with a lifetime of no voice.

Before you go thinking that she wasn’t the brightest crayon in the box, think about the deals you make on a daily basis that leave you feeling guilty, frustrated and unhappy with your health.

In today’s video, I’ll point out the most common deal you make with food and how to avoid this instant gratification trap so you don’t wind up a poor, unfortunate, soul. 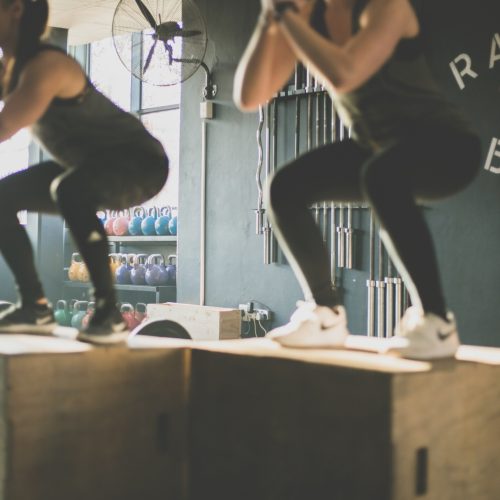 Metabolism Secrets That No One Has Told You 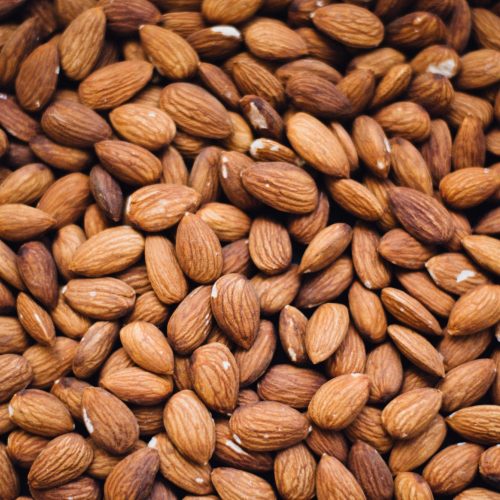 Watch Now: How to Make Your Own Nut Milk in 30 Seconds 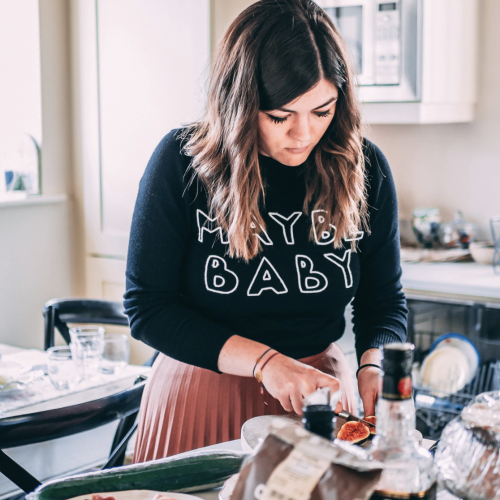 If You Can’t Stand Cooking, Read This