What Are Heavy Metals And Why Do They Pose A Threat? 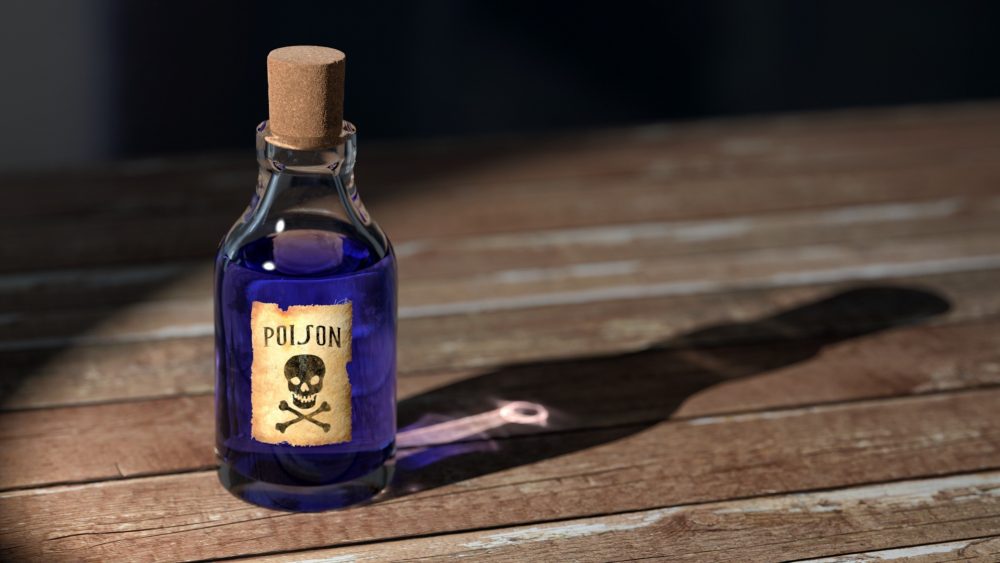 I grew up eating tuna fish and mayo sandwiches with tomatoes on toast all the time. Once I learned about the high mercury content in tuna, I stopped eating them altogether. My mother still eats tuna every week and I always yell at her that she is going to get Alzheimer’s from heavy metal poisoning (I also yell at her about her daily CoffeeMate addiction, but I have to choose my battles).

I miss my Tuna sandwiches. I miss my Nicoise salads.

The other night I was watching an old Shark Tank episode and I found out about Safe Catch. I came into the office the next day raving to my team that I found a tuna so low in mercury that it’s safe for pregnant women, and apparently I’m late to the party because my savvy team already knew this existed.

Naturally, I was pissed they didn’t share this gem with me.

In case you are also late to the party, I had to share this with you! Plus, it’s a great opportunity for me to teach you about heavy metal poisoning, how to avoid it, how to figure out if you have it, and what to do about it.

What are heavy metals?
Heavy metals are elements that are toxic in the body even in small doses. They store in your tissues, bones, and cells and wreak havoc on the systems of the body. Examples are mercury, lead, cadmium, arsenic, nickel, copper, and the list goes on. Even high levels of essential minerals like manganese, iron, and zinc, for example, can pose problems themselves.

What is heavy metal (specifically mercury) poisoning and how do you get it?
Toxic metals such as arsenic, cadmium, lead, and mercury are ubiquitous, meaning they are found everywhere, and have no beneficial role in the human body, and contribute heavily to chronic disease. Researchers have identified that significant exposure to heavy metals can lead to acute or chronic toxicity. They stick around in the body, especially hiding out in adipose tissue (fat cells). They are difficult to get rid of, making them similar to fat-soluble toxins. Body fat tries to protect the organs by trapping certain substances inside, including some metals, which causes them to linger. This is one reason weight loss can sometimes result in heavy metal detoxing, as fat cells shrink and release dormant toxins.

How do you know if you have it?
Most heavy metal tests only look at hair analysis, which only measures what the body is excreting, not what is being stored in the body and causing havoc to your health.

If you suspect that you might have high levels of mercury (and/or other toxic heavy metals) I can send you a lab test kit from Quicksilver Scientific; the only clinical testing that utilizes blood, hair, and urine to measure both exposures to heavy metals and how well your body is excreting them. Once I know your status I can recommend a plan of action to move those metals out of your body so they can stop hurting your health.

How do you reduce your exposure to avoid ill health?
1. Never eat farmed-raised fish, ever. Upgrade to wild-caught - your health is worth the few extra bucks. Reduce the amount of fish you consume in a week (ideally no more than 1 to 2 times per week) and stay away from those bigger toxic fish, such as tuna (except for Safe Catch Tuna, YAY!), shark, swordfish, king mackerel, marlin, orange roughy, shark, swordfish and tilefish. Keep in mind that most restaurants buy farm raised as it is less expensive and makes more sense to their bottom line.

2. Avoid tap water like the plague. It is full of toxins. And if you have metal fillings in your teeth, you'll want to make an appointment with a biological dentist to get them extracted. Not all biological dentists are created equal - some use safer methods than others, so do your research or reach out and I'll send you some names.

3. Tattoos majorly implant heavy metal toxins into your skin and should also be avoided. I know - that's rich coming from me, but I want you to have the facts.

If you have been struggling with your health and haven’t been able to figure out what’s going on, email me. Even if heavy metals are not your issue, I can help you get to the root of your imbalance so you can get your body back in peak condition!

Weekly Cookup: Here is where I share my weekly recipe plan so you don't have to go searching!

Tuna Nicoise Salad - Be sure to use the Safe Catch Tuna brand!

Stuffed Pork Tenderloin with Roasted Brussels Sprouts (Stuffed with Figs, Acorn Squash, Spinach, Pecans) - I know it’s getting hotter out and this is a total fall dish, but it’s been cold in Austin and the mission figs called to me. 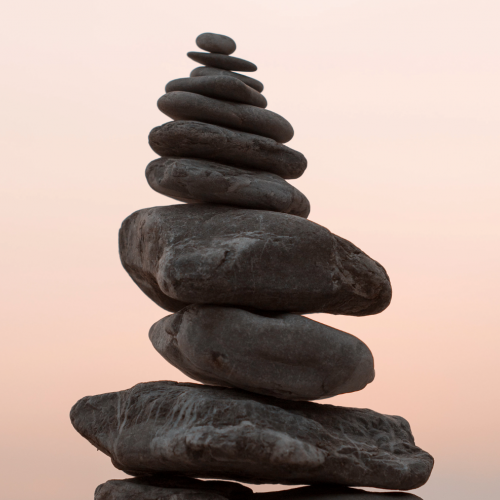 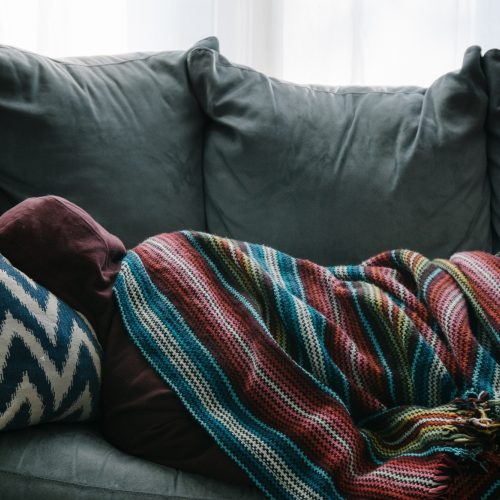 How To Avoid Getting Sick 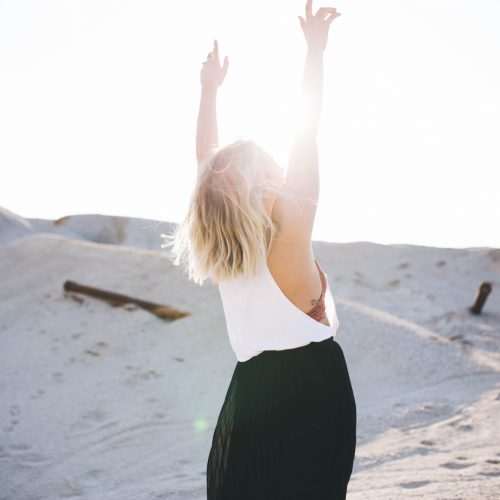 Watch Now: 3 Reasons Why You Are Failing at Dieting & How to Create Permanent Change