If You are a Fish Lover, You MUST Learn about this Bait & Switch 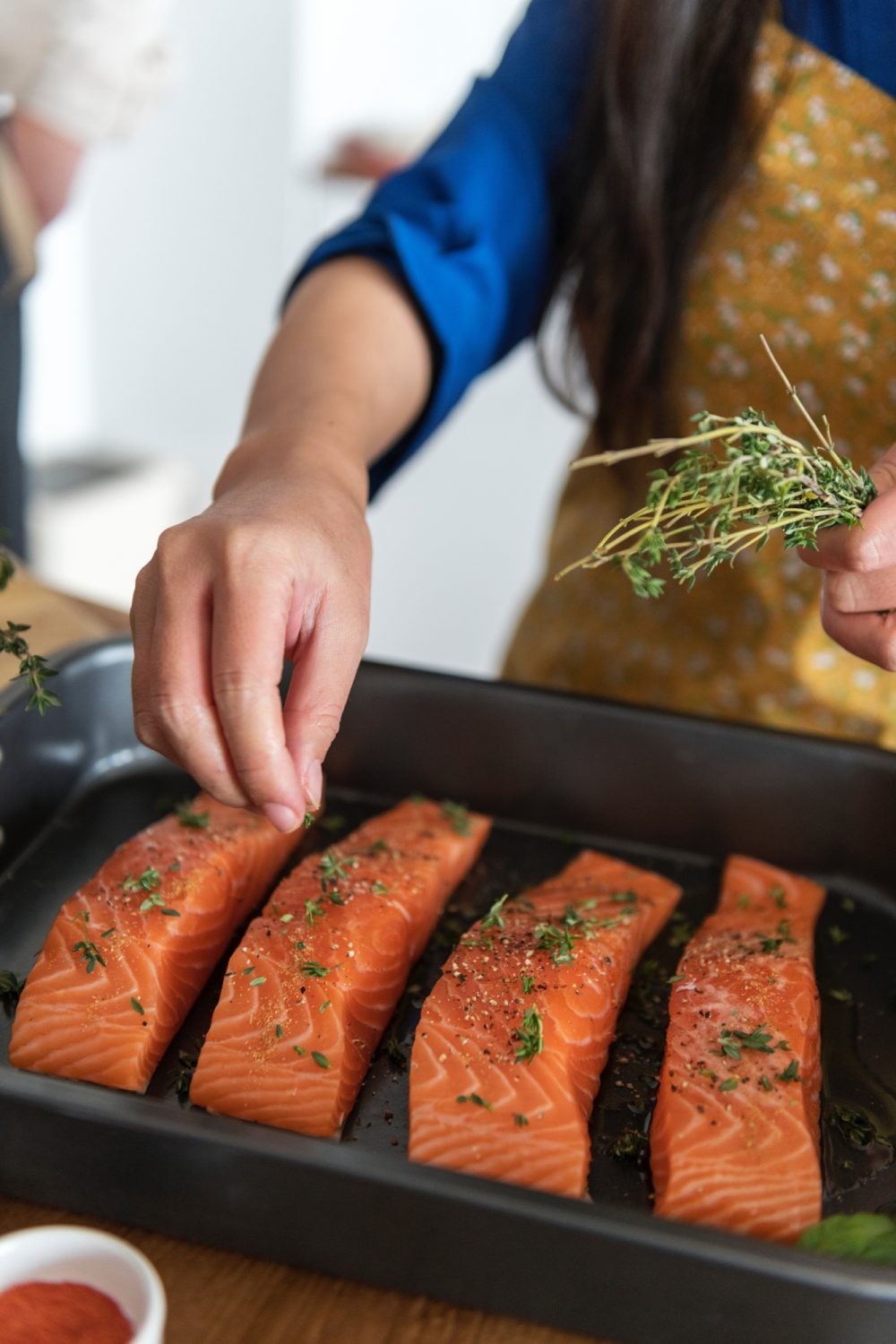 Last month I talked about how olive oil isn’t as straightforward as we’d hoped. Back by popular demand, I’m going to continue the myth-busting (some would say Debbie-Downer-ing). The information below is straight up disturbing. Don’t fear, once you are in the know you can avoid the traps and eat the good stuff.

Seafood is my next culprit. I don’t even love fish but I eat it because I think it’s healthy. Well, 91% of the seafood consumed in the US is imported and about half of it is farmed. Doesn’t sound like a big deal, but hold onto your knickers...

Author of Real Food, Fake Food, Larry Olmsted, tells us this: “Seafood substitution and species adulteration are terms for a common scam in which a much less expensive and sometimes dangerous fish is sold as a premium species to which it is often completely unrelated -- when you order a white tuna, 94% of the time, you are getting something called escolar.”

Why is this wrong?

Escolar is banned in Japan because of its stomach-upsetting qualities. It is one of the most dangerous seafood products you can buy and consume. For instance, when you have an upset stomach after sushi, it’s most likely because the tuna wasn’t even tuna at all, but this wax-like replacement fish: escolar.

And the other most disturbing faked fish: Red Snapper. The real thing is only found less than 6% of the time. The imposter is mercury-rich tile-fish (which can be lethal to pregnant women).

Wild caught salmon and shrimp are not excluded from this list either. We think that they can’t fake the bright coral color we see in wild-caught salmon, but indeed they can. True Nature Seafood imported steelhead trout from Chile and posed it as salmon - they were caught and charged a million dollars in fines. Farmed shrimp is full of chemical residues, not to mention the awful working conditions for the employers.

The list goes on. Lobster and scallops are being pumped with water and chemicals to appear fuller, thus wouldn’t pass FDA standards, but are still being sent to restaurants and grocery stores… Even though I don’t trust the FDA, enough is enough.

Do you need to call and cancel your sushi reservations? It’s ok… I’ll wait. I kid, I’m actually going to eat sushi tonight - from a place I trust!

I still want you to eat fish but you gotta be smart about it or it’s as unhealthy as a greasy burger. Here’s what you need to do:

1. Look for a seal of approval from these reputable certifiers:

2. Unless you are eating at a five-star restaurant, avoid ordering fish altogether.

5. Buy scallops with a cream or tan hue; not translucent or white.

6. Whole Foods is an awesome resource. They have excellent labeling when it comes to their fish. If you don’t have a Whole Foods near you, order your fish from here.

There is a lot to consider after reading the ugly truth of the fish industry, but it’s important. It’s worth caring about, and this creepiness can be avoided. 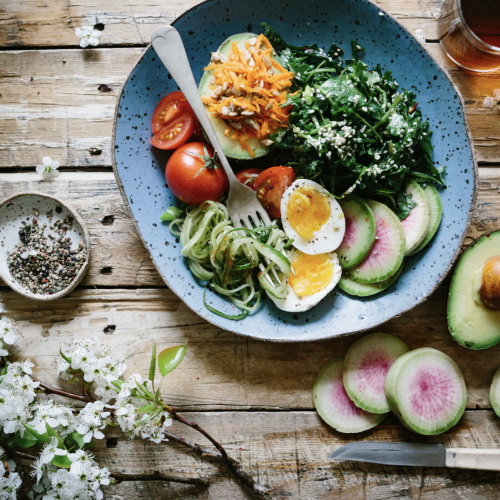 How To Feed (And Please) Everyone While Honoring Your Health Goals 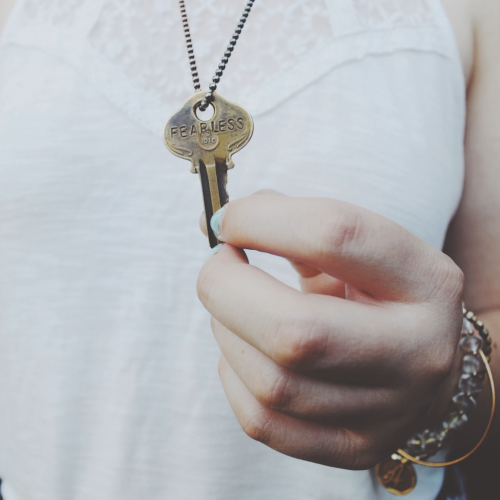 Watch Now: The Most Important Part of Weight Loss 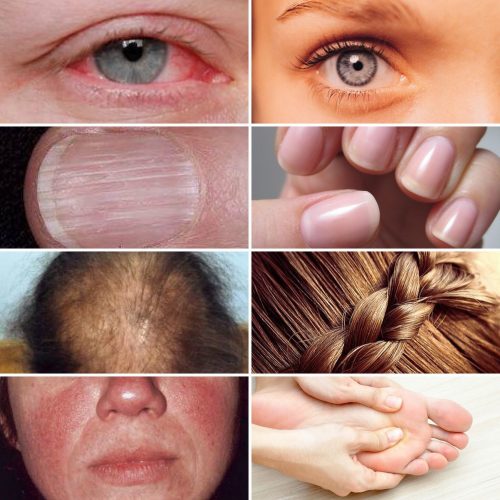 "Hey, it's me, your body! I need to tell you something..." - Decoding Your Body's Signals About Your Health