What I’m Currently Obsessed With 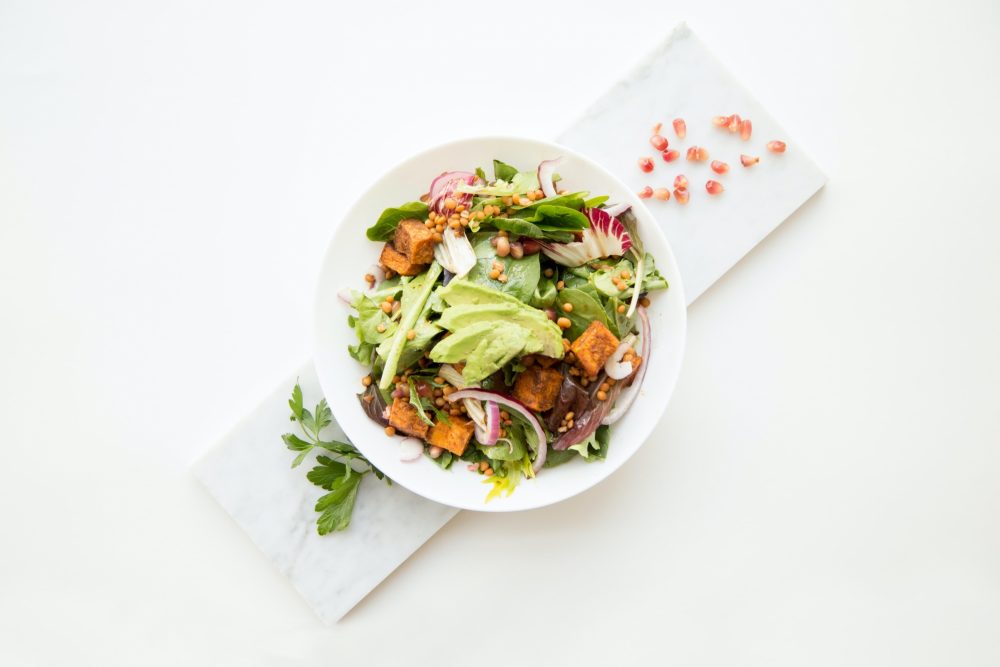 Do you catch yourself going through the day plagued with something that you just can’t get out of your head? Well, what I think about all the time are the 8 million things I want to teach and share with you that never seem to make their way out of my curly head.

For almost ten years I’ve emailed you every other week with some tip or inspiration and since 2020 madness I’ve been busier than ever (a blessing) and the emails to you have fallen by the inconsistent wayside… and that haunts me!

This gave me an idea. I love getting emails from mentors I follow who give me their quick rundown of what they are into at the moment. I’m giving this a try because the health-obsessed person that I am, I have at least 20 things I’m curious about, furious about, or in love with at every given moment.

Let’s start here: a tahini dressing that I have been putting on everything from roasted vegetables to salads. Basically, I drink it for breakfast. It's so good. Sesame seeds are rich in healthy fats, protein, B vitamins, fiber, and antioxidants, and the added parsley adds nutrients like vitamins A, K, and C. Plus, I have a huge crush on this Israeli chef, took his masterclass, and made this huge feast for my family. Yotam Ottolenghi is a famous Israeli chef who focuses on vegetables and his love for food makes you fall in love with him (not to mention he’s easy on the eyes and has a great accent).

Next, if you follow me on Instagram, you saw that I called out Coca-Cola so hard for putting poison into my Topo Chico. So rude. If you want the full rundown and list of other companies (ahem, La Croix) here’s an article, but the short of it is that consumer reports tested sparkling water for man-made chemicals called per- and polyfluoroalkyl substances, or PFAS for short. PFAS are chemicals that don't break down over time, so they can accumulate in the environment and inside the human body, according to the EPA, earning them the nickname "forever chemicals."

They're also linked to health risks such as high cholesterol, some cancers, development issues in infants, thyroid problems, and immune system disruption. Topo Chico was at the top of the list having almost 10 times the allowable amount (why is there even an allowable amount?!) set by the EPA. They have since brought the levels down, but I don’t need to drink water with poison in it. Also, I don’t need to support a company that only takes action to protect my health once enough people have complained.

I’ve been trying clean sparkling waters and none “burn so good” as Topo but I’m into Richard’s Sparkling Rain Water (in glass) who tests 0 for metals and PFA’s. Thank you Richard whoever you are. Check them out here.

The last thing I’ll share is that I’m learning about nebulizing hydrogen peroxide for upper respiratory illnesses (ahem) and overall health and immunity. Here’s a podcast about it from the famous Dr. Joseph Mercola, the guy who was promoting functional medicine before we even had a term for it. They talk about everything from asthma, gut microbiome, COVID, and more. Nebulizers are under $100 and hydrogen peroxide is practically free. He says this is the one tool he believes everyone should use that doesn’t break the bank. I love gathering tools to help myself, my family, and friends take control of their health and this conversation is between two of the most respected alternative health doctors in the field.

MY OBSESSION WITH YOU

What do you think about me sending you emails like this? Please send this to a few friends who need to kick their Topo Chico habit! I’ll promise to be more consistent with my emails to you, just make sure to share them with as many loved ones as possible.

Did someone awesome forward you this email and you’re not currently on my email list? You can sign up here. 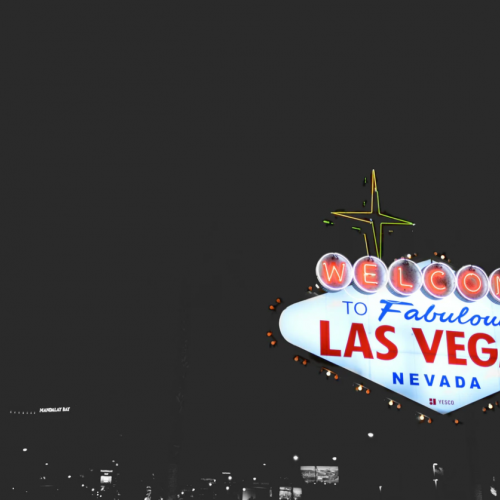 What I Learned From Lady Gaga 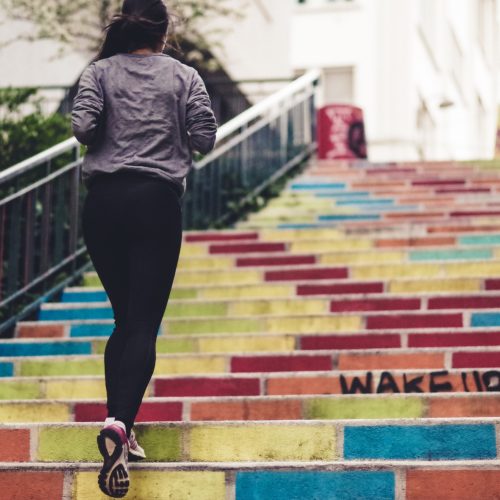 When You Burn Fat, Where Does It Go? 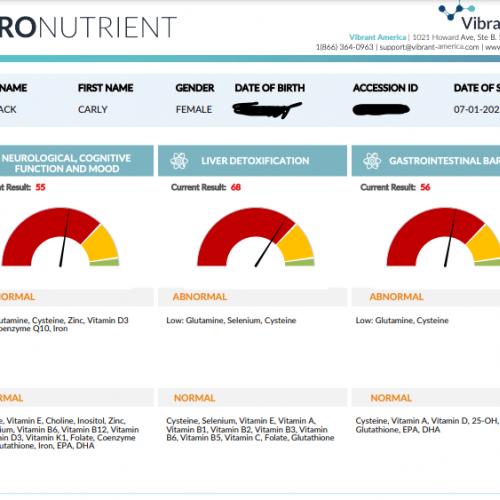