What's the Truth About Coconut Oil? 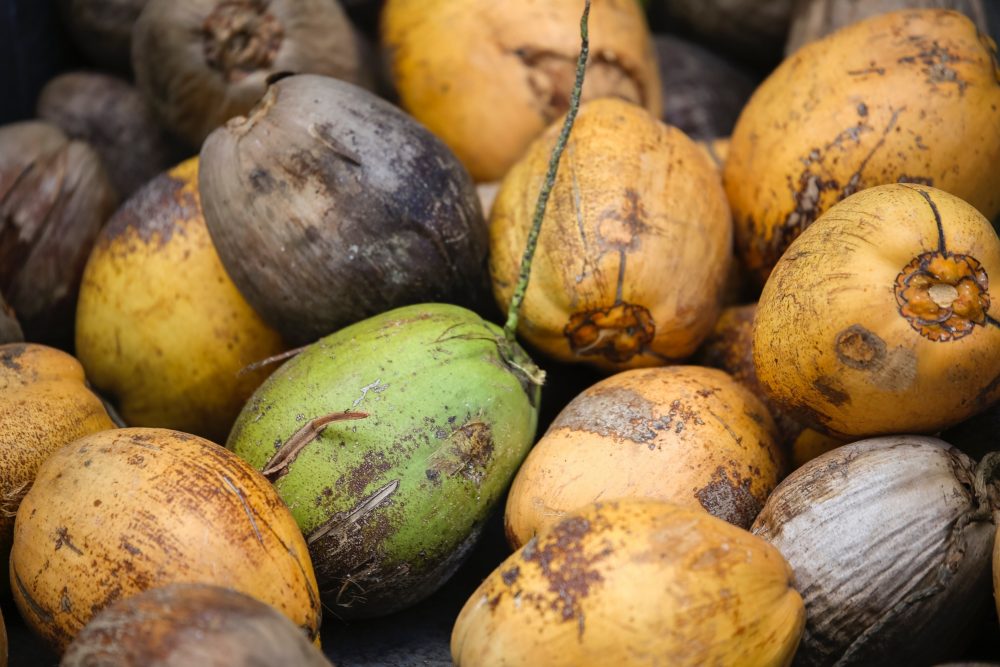 I was sitting at a Mediterranean cafe with my bestie. She is one of those paranoid health nuts we know all too well (and love, because we each have a little paranoid health nut inside of us). I ordered an eggplant dish and she said, “Oh, I don’t like to eat eggplant anymore because I read somewhere it can promote breast cancer.”

“Oh, you mean this serving of organic eggplant is going to contribute to my demise? I must read this accurate article.”

Can you think of a subject more contradictory than nutrition? You can literally find two scientifically backed opposing viewpoints for almost every health topic. Coconut oil is not exempt from this conversation, as obvious from last week’s article in USA today. Le sigh.

If you haven’t read it, here’s the article: Coconut oil isn’t healthy. It’s never been healthy.

Ouch. I imagine every Paleo reader: their jaws dropped, coconut-oil-laden food dripping out of their mouths.

Here’s what I read between the lines of this article: “Science backed evidence” with one or two truths buried under a bunch of falsehoods.

This is just dangerous journalism. Things like this stick with people. You aren’t sure you can trust it, so for last night’s dinner, you reached for the grapeseed oil instead of the coconut.

At the end of this article, there is a comment from USA today saying the author of this article could be followed on Twitter as she is currently arguing with her mother about the use of coconut oil. Real classy, USA Today. I’m running over to Twitter now to see this tantalizing mother-daughter feud.

Here are some of my thoughts:

Article: "Because coconut oil increases LDL cholesterol, a cause of CVD [cardiovascular disease], and has no known offsetting favorable effects, we advise against the use of coconut oil," the American Heart Association said in the Dietary Fats and Cardiovascular Disease advisory.

My Thoughts: Oh, American Heart Association, how you confuse people with your outdated information. Here is a great explanation of why saturated fat has gotten a bad reputation.

Article: Frank Sacks, lead author on the report, said he has no idea why people think coconut oil is healthy. It's almost 100% fat.

My Thoughts: OMG, it’s 100% fat?! Someone call the police! So Frank is saying that fat isn’t healthy. I guess Frank still lives in 1995 and he eats Snackwells before bed. I thought we were past thinking fat is bad for you. Fat is a critical nutrient needed in the body. It's 2017 Frank, we love butter again.

My Thoughts: There is truth to this statement. MCT’s are why coconut oil is touted as a healthy fat as well as being a stable oil to cook with on high heat. While I use coconut oil to cook with, I also like to use 100% MCT in my mushroom coffee, on top of my chia cereal and pudding concoctions, as well as in my smoothies.

Article: While the AHA warns against it, people who cut saturated fat out of their diet might not necessarily lower their heart disease risk, a 2015 BMJ review suggested. That's because some people fill the void with sugar, white flour, and empty calories. Also, some fat is important to help bodies absorb nutrients from other foods. Many have said butter has gotten a bad reputation.

My Thoughts: For someone who named this article “Coconut oil isn’t healthy. It’s never been healthy,” she sounds like she doesn’t quite believe herself. How many people didn’t even read the article, but saw the headline and it left an imprint? This is what is so dangerous about the written word.

Article: Still, it might not be a bad idea to opt for vegetable oils or olive oil, Stacks said.

My Thoughts: Vegetable oils are polyunsaturated fats (PUFA’s). Not only are they highly processed, but when heated, they become toxic for the body. Olive oil is an amazing source of monounsaturated fat, but shouldn’t be heated either. Use olive oil for salad dressings or to finish your veggies after they have been cooked. It is a bad idea to swap out coconut oil for these oils, especially when cooking.

Anything not used in moderation will be bad for you.

Don’t trust every study you read about because most of them are funded by companies who are expecting the outcome to work in favor of their bottom line.

Trust your gut. Before food became so processed and toxic, what oils were we using to cook with? Study the habits of the healthiest people you know.

Don’t get wrapped up in the details. We worry about eating that extra serving of fruit, or whether or not the two tablespoons of coconut oil we cook with should be used for our hair and not our food. Think bigger picture. Are you at a healthy weight? Do you manage your stress levels with meditation and personal development? Do you go to sleep on time? Do you exercise consistently? Do you drink enough water to consider wearing adult diapers? Focus on the shifts that will reap the biggest rewards and use moderation for the rest. 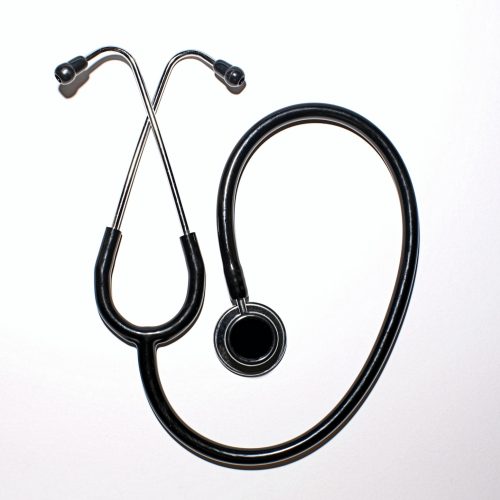 Lab Work to Get Before Your Insurance Deductible Renews 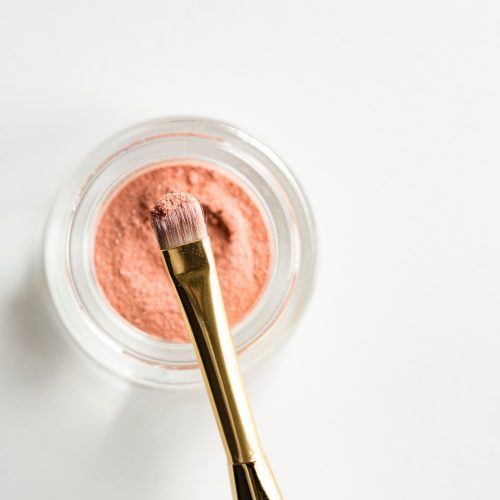 Feel Good About Your Beauty Routine: A Guide to Nontoxic Makeup and Beauty Products 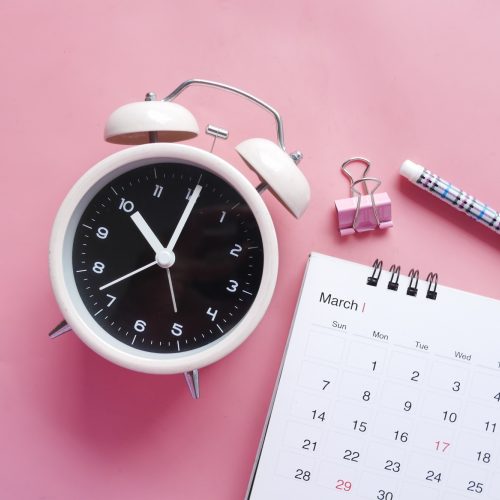 Stop PMS Cravings with These 6 Tips